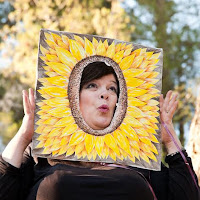 KJ Hannah Greenberg is the author of more than a dozen books. Her writing has received National Endowment for the Humanities funding and has been nominated for the Pushcart Prize, the Million Writers Award, and The Best of the Net. Hannah's newest books are: The Immediacy of Emotional Kerfuffles, 2nd ed. (Bards and Sages Publishing, 2015), and Dancing with Hedgehogs, (Fowlpox Press, 2014). Hannah lives and creates in Jerusalem.
at 1:30 AM 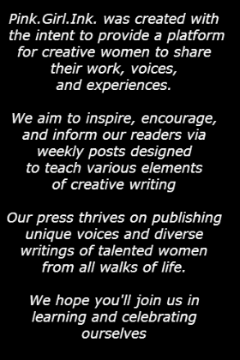 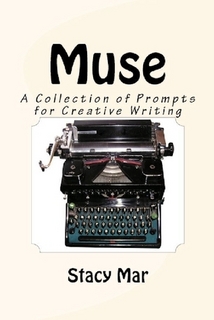